The Grand Jury Prize for Best Narrative Feature is a tie! The award is given ex-aequo to:

And Ravi Kapoor’s FOUR SAMOSAS for its clever integration of the slacker comedy and heist genres, infusing both with consistently witty and inventive nods to current conversations and issues in LA’s “Little India” neighborhood, and in Indian American culture at large.

The Grand Jury Prize for Best Documentary Feature goes to Elizabeth D. Costa’s BANGLA SURF GIRLS for the way the film depicts the layers of challenges that women athletes face in the global South, and for the dedication and devotion of the young women surfers, as well as the filmmaker who took us on this inspirational journey.

The Jury would like to give a Special Mention to Anam Abbas’ THIS STAINED DAWN for its depiction of an urgent crisis in the country, and the courage of Pakistani women organizing against all odds.

The Grand Jury Prize for Best Documentary Short goes to Bishnu Kalpit’s GOD’S BUFFALO for capturing the essence of a beautiful region, its people, and the loving bond between a man and his buffalo, amidst the entangled web of maya.

The Jury would like to give a Special Mention to Sarah Li’s YAHA WAHA for capturing a beautiful glimpse of queer joy.

The Grand Jury Prize for Best Narrative Short is a tie! The award goes to Arun Fulara’s MY MOTHER’S GIRLFRIEND for it’s unapologetic, down to earth and surprisingly sweet portrayal of relationships and acceptance. And Varun Grover’s KISS for its uniqueness of vision expressed through a cinematically powerful story about time, perspective and confronting our personal biases.

The Audience Awards go to: 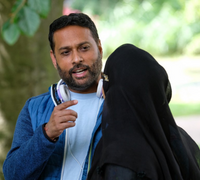 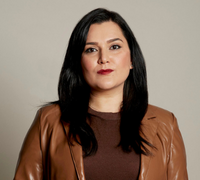 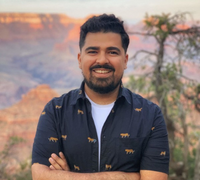 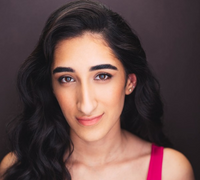